You guys really can’t miss this event. This Songwriters Festival is a must-see for country music fans!

There are songwriters festivals held all over the country, but finally, St. Augustine is the newest home to one of the most respected and intimate music festivals, the St. Augustine Songwriters Festival, presented by Bozard Ford.

So, what is the St. Augustine Songwriters Festival?

Some of the most respected singer/songwriters from Nashville, Tennessee will be travelling to perform in the historic city of St. Augustine for one day, at two venues, number-one songs they have written for major country music artists such as Tim McGraw, Jason Aldean, Jake Owen, Justin Moore, Blake Shelton, and more.

Enjoy an afternoon at Prohibition Kitchen and an evening under the starry skies and oak trees at Colonial Oak Music Park with acoustic, live music and to hear the stories behind the hit songs you hear on your radio.

Songs you may know from these singer/songwriters:

Brian Davis: “One Hell of an Amen”, performed by Brantley Gilbert, “What If I Was Willing” performed by Chris Carmack

These songwriters are legit. They are world-class and some are Grammy nominated and multi-award winning songwriters.

This festival is not so much about the “twang” of country music, but has everything to do with loving, appreciating, and sharing well-written music.

Sure you know the songs. You sing them in the car and at work. Some songs make you laugh, some make you smile, and some make you cry. Just a simple note or familiar lyric can fast track you back to that first back seat kiss or first hardwood floor dance. Songs create life long memories. What if you could hear it from the creator and learn the inspiration that brought the song to existence? Find out or meet who the song was written about or for. The St. Augustine Songwriters Festival will feature today’s hottest hit songwriters from Nashville, Tennessee, legends of yesterday and the shining stars of tomorrow. All at the fantastic stages scattered about the beautiful town of St. Augustine. – St. Augustine Songwriters Festival

Join us at Prohibition Kitchen and Colonial Oak Music Park on Saturday, October 14th, to enjoy an intimate afternoon and evening of music with a behind-the-scenes peek into the backstory, the craft, and the thought-process behind many of your favorite songs.

You Don't Want To Miss These Upcoming Events in St. Augustine

Haley Ellison is a senior at Florida State College at Jacksonville majoring in Converged Communications. She is currently interning at MudflowerMedia.com the parent company to Explore Old City. 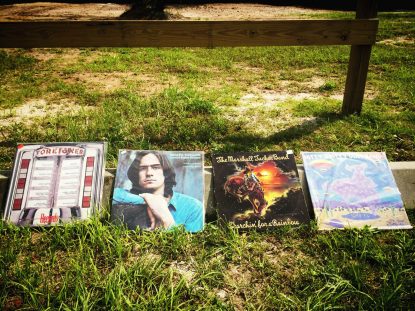 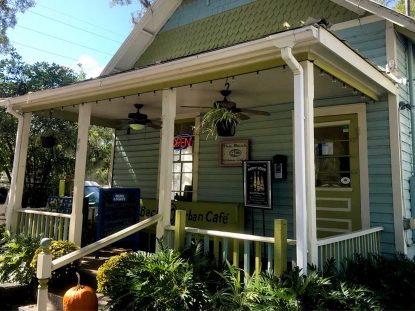 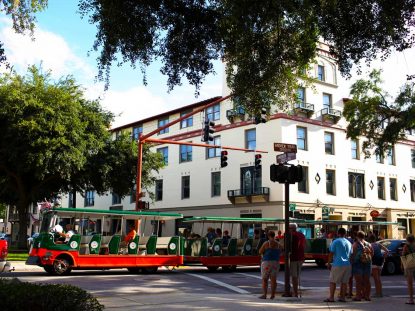 You Don’t Want To Miss These Upcoming Events in St. Augustine